WHO OWNS THE
RANGIURU BUSINESS PARK?

The Rangiuru Business Park is majority owned by Quayside Properties Limited, which is a wholly owned subsidiary of Quayside Holdings Limited (‘Quayside’). Quayside is the investment arm of the Bay of Plenty Regional Council and is also listed as a debt issuer on the New Zealand Exchange (‘NZX’).

Quayside owns 65 hectares of saleable land in the Rangiuru Business Park, the majority of that included in Stage 1 of the development.

It acquired 162 hectares of land at Rangiuru in 2003 for the purpose of creating a large format industrial zone to service the strong growth projected for the Bay of Plenty region. Quayside undertook a private Plan Change in 2005 to change the designation from rural to industrial, with final consent gained in 2008. There have been two further refining plan changes to adjust aspects of the development (2017 and 2019).

Quayside has assets of over $2.6 billion, including a 54% stake in the Port of Tauranga, as well as other real estate, share and commercial investments. 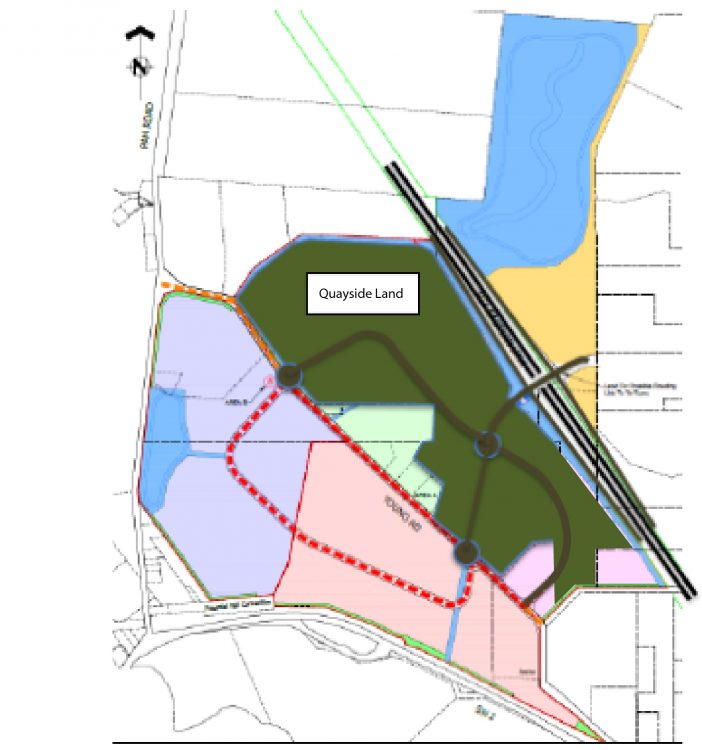